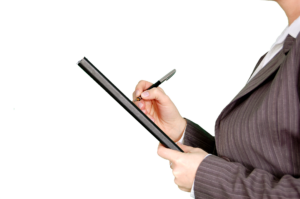 A New York federal court blocked a presidential memorandum on Sept. 10 that would have discounted undocumented immigrants from this year’s census, affecting the congressional voting districts within each state.

President Donald Trump signed and addressed the memo on July 21 that would have excluded individuals with unlawful immigration status from being counted in this year’s census. The decision of the court held that Congress has the responsibility to account for “the whole number of persons in each State,” as written in the 14th Amendment of the Constitution.

The count from the census determines congressional districts for communities each decade, which divides and distributes the number of state representatives for each state’s body of electors for the presidential election. The current deadline to submit a response online, by phone, or by mail to count for this year’s census is Sept. 30.  U.S. District Judge Lucy Koh in the Northern District of California found that the current cutoff deadline is likely to produce inaccurate numbers about undercounted demographics, including immigrants, and moved to keep the COVID-19 plan to extend the deadline to Oct. 31.

The Bureau is bound by Title 13 of the United States Code that states any information collected from individuals and businesses are to be protected and will not be used against respondents by any government entity, including Immigration and Customs Enforcement (ICE) and Customs and Border Protection (CBP).

“The immigrant community is obviously concerned with privacy and safety,” Nisha Barron, U.S. Census Bureau Partner Specialist, said. “With different things happening across the country leading up to the actual beginning of the operations, there’s a distrust of the government with COVID-19 and safety concerns. Because of the climate of society, people are reluctant. The digital aspect was the best thing to happen for us and the information is widely spread in 59 languages.”

According to an estimated population of undocumented immigrants from 2016 to 2017, Florida will have one less congressional seat if the presidential memorandum were to pass. Alabama will retain one seat due to foreseen population changes. Alabama sought to block the Census Bureau from including undocumented immigrants in 2018. As of Sept. 27, 63.3 percent of Florida residents have responded to the census. Response rates for Alabama residents are at 63 percent.

Not only will the census represent congressional districts, but responses will assist in allocation of federal funding across cities and counties for the next decade. The funding will create opportunities to develop more accurate, efficient strategic plans for public transportation, highway systems, school districts, first-responder programs, natural disasters, state of emergencies, and other resources for communities across the Gulf Coast.

“The coronavirus pandemic and Hurricane Sally are examples of the importance of an accurate Census count, since the U.S. Census Bureau data can be immensely valuable when it comes to emergency planning, preparedness, and recovery efforts for all types of emergencies,” said Kaycee Legarde, the public information officer for the City of Pensacola.

Census takers began visiting households who have yet to respond in May. The Census Bureau takes into account all residents in the 50 states, District of Columbia, and the five territories of American Samoa, Guam, the Northern Mariana Islands, Puerto Rico and the U.S. Virgin Islands.

“The demographic data from the Census will impact many of our city programs, but one key program in our Housing Division that could be affected is the Community Development Block Grant Program,” Legarde said confirming why the census is key for programs. “One of the threshold requirements for that grant program is that we meet a population level of at least 50,000 residents. The funding amount typically varies between $650,000 and $800,000 each year, and this fiscal year’s allocation was about $750,000.”

The Bureau issued a press release on Sept. 28 proposing Oct. 5 as the deadline. To be counted, visit www.2020census.gov. 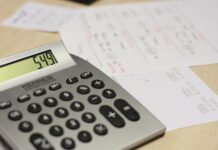 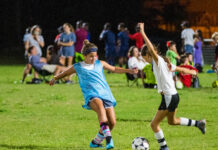 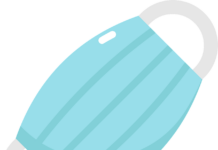 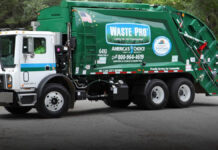 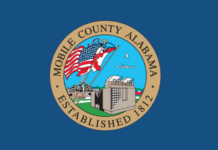