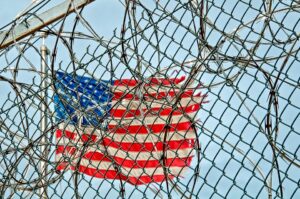 In a press release, MALDEF said the organization along with the Texas Civil Rights Project, Carlos Moctezuma Garcia of Garcia & Garcia Attorneys at Law, P.L.L.C., and attorney Javier Maldonado, filed a writ of habeas corpus petition and complaint on behalf of three people detained at immigration detention facilities in South Texas. Each plaintiff suffers from health problems that make him especially vulnerable to the ravages of COVID-19, the disease caused by the novel coronavirus.

“Our client and other detainees with serious health conditions should not have to risk their lives to seek immigration relief,” stated Nina Perales, MALDEF vice-president of litigation and counsel in the case.  “Detention centers cannot constitutionally expose the people in their care to grave risk of illness and death.”

The release said at issue are the conditions inside the detention centers. The immigrants describe lax measures to prevent the spread of the virus, including receiving little or no medical care for their existing conditions, being housed in crowded dormitories, receiving insufficient soap or hand sanitizer, and being forced to interact with guards who do not wear gloves or face masks, even while handing out food to detainees, according to the lawsuit.

“It’s impossible to socially distance in these ICE facilities,” said Efrén C. Olivares, Legal Director of the Racial and Economic Justice Program at Texas Civil Rights Project. “So, by holding our clients at their discretion, ICE is asking for an outbreak that will endanger the lives of the entire community, in areas that are already starting out with fewer healthcare resources.”

Attorneys for the men argue that federal officials are violating the constitutional rights of the detainees by failing to ensure the Texas detention centers follow recent guidelines issued by the Centers for Disease Control and by providing lax medical care.

Attorneys also argue that conditions at the facilities violate a federal law that requires that individuals with disabilities not be barred from participating in a program that receives federal funding. The lawsuit maintains that by exposing medically vulnerable detainees to the risk of contracting COVID-19, federal officials are failing to provide reasonable accommodations to the detainees because of their disabilities in violation of the Rehabilitation Act of 1973.

The press release indicates that ICE reports as many as 72 people in its custody who had tested positive for the novel coronavirus and 19 detention facility staffers have been diagnosed with the virus. 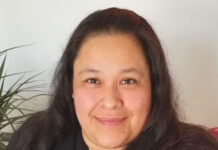 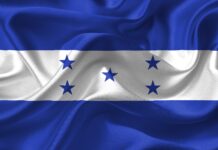 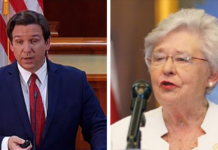 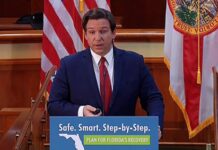 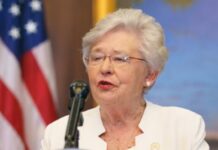