ALABAMA—With the unexpected news of a soon-to-be Trump presidency, most in our community became worried for their futures, panicked even. But with only a few hours to digest this harsh reality, what has emerged from our community is unwavering strength and resilience. Alabama’s immigrants are used to living with a conservative government that doesn’t share many of our values, and that intends to make it obvious we are not welcome here. In the wake of HB56, the harshest anti-immigrant bill in the country, we didn’t despair and pack our bags. We stayed and fought for our right to remain in our home, and won.

“We, as residents of the United States, who have already been affected by racism and discrimination in the past, are experiencing a familiar feeling. Everything is as usual here in Alabama. But our struggles in the past have made us strong, resisting constantly in our daily lives. And because of this, we know that we have a vast field of work ahead, economically, socially, and culturally,” said ACIJ board member, Angel Aldana.

Our non-partisan civic engagement campaign, Alabama Vota, saw record numbers of registered minority voters, and big numbers of volunteers, doors knocked, and calls made to incentivize our community to participate actively in their futures. We have proved locally and nationally that Latinxs are a powerful and influential voting bloc. We will not let our community’s needs go unheard.

The election did not go the way many of us had envisioned, but our plan all along was not to sit idly by content with a Democratic win. We were ready to hold any and every elected official accountable to uphold justice, human rights, and dignity for immigrants, and that remains our plan. Our demands have not changed, but we must fight harder than ever before by uniting. Fortunately, in times of strife, our communities come together beautifully to face our common threat. Now is the time to call on our allies and organize together, all of us who have been offended by mainstream white supremacy. Together, we will not be ignored. 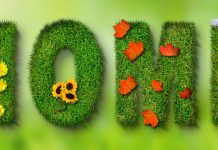 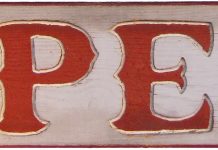 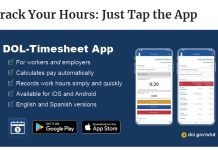 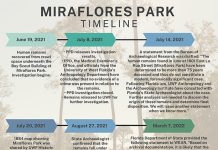 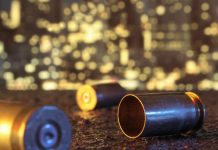