The bull riding action begins with Round 1 at 6:45 p.m. CDT on Saturday, September 26, concluding with Round 2 and the championship round at 1:45 p.m. CDT on Sunday, September 27. All 35 bull riders will get on one bull each in Round 1 and 2. Following Round 2 on Sunday afternoon, the riders’ individual two-round scores will be totaled with the Top 15 advancing to the championship round for one more out and a chance at the $30,000 event title.

Additionally, in tandem with Round 1, Saturday evening’s event will also feature a 15/15 Bucking Battle, when the Top 15 bull riders in the world will compete in a special round, going head-to-head against the stop’s top bull power for both a separate purse and world points.

In cooperation with local government, as well as ASM Global and the Pensacola Bay Center, PBR has instituted a series of fan safety protocols for a safe and responsible event, including: 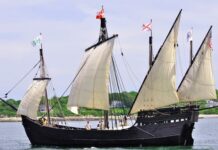 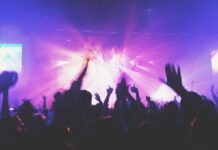 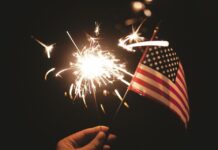 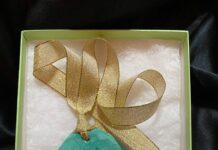 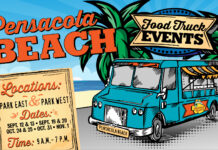