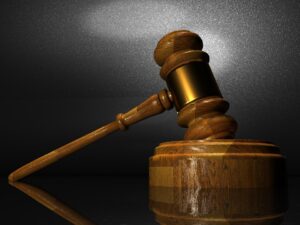 SAN FRANCISCO – Wells Fargo Bank will pay up to $19.6 million and change its lending policies as part of settling two class-action lawsuits brought by Deferred Action for Childhood Arrivals (DACA) recipients whose applications for a variety of consumer loans and credit cards were allegedly denied by the bank because they were not U.S. citizens or permanent residents, according to court documents filed Tuesday.

Wells Fargo announced a deal had been reached in March and announced changes to its lending policies to provide consumer lending products to DACA recipients at that time. The financial details of the settlement agreements, however, were made public on June 16, when attorneys with MALDEF (Mexican American Legal Defense and Educational Fund), Outten & Golden LLP (O&G), and Justice Catalyst Law filed motions in federal court seeking preliminary approval of the two settlements.

“This settlement will significantly expand DACA recipients’ ability to obtain the credit they need to finance their education, small businesses, and homes, and meet other important financial needs,” said Michael N. Litrownik, lead counsel at O&G for the plaintiffs in both cases.

“Dreamers are uniquely American success stories,” said Craig Briskin, lead counsel at Justice Catalyst Law for the plaintiffs in Peña. “When we remove barriers to their participation in our society, they thrive. This settlement will help them do just that.”

The lawyers have asked the court to preliminarily approve the settlements, and issue orders requiring the notification of all class members of the settlement and setting a date for the final approval hearings.

The agreements come more than three years after MALDEF and O&G sued Wells Fargo, arguing the bank’s policies of making DACA recipients ineligible for unsecured consumer credit cards and loans violated federal and state civil rights laws, including 42 U.S.C. § 1981 and the California Unruh Civil Rights Act, that prohibit discrimination based on alienage and immigration status.  The agreements provide an opportunity for DACA recipients who live in California to receive cash payments of up to $2,500 for each denial of credit from Wells Fargo, and for DACA recipients elsewhere to receive up to either $100 or $300 for each denial of credit. 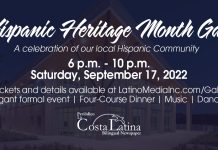 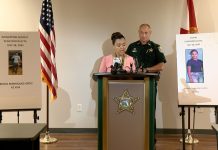 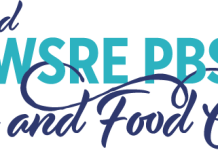 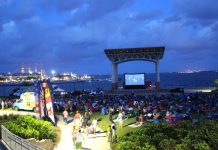 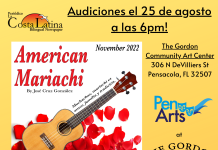