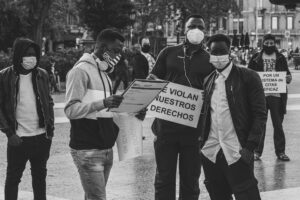 CHICAGO – A Latino civil rights organization is suing a Cook County couple who reported a tenant to immigration officials after a rent dispute because he requested a repair in his apartment, according to a lawsuit filed in state court today.

MALDEF (Mexican American Legal Defense and Educational Fund) filed the suit on behalf of Jose E. Zavala-Padilla, an immigrant who rented an apartment in the Chicago suburb of Cicero, Illinois. He spent about a month in detention after his landlords reported him to U.S. Immigration and Customs Enforcement Immigration (ICE) in retaliation for a disagreement about repairs to his apartment.

The suit is the first brought under the Immigrant Tenant Protection Act (ITPA), a 2019 Illinois law that bans landlords from using an individual’s immigration status to discriminate or harass a tenant.

“Abuse of immigrant tenants through threats of reports to ICE is a widespread problem that must end,” said Thomas A. Saenz, MALDEF president and general counsel.  “Fortunately, Illinois law now clearly prohibits this type of abuse; all property owners should understand the costs and consequences of making such exploitative threats.”

According to MALDEF, in 2019, Zavala-Padilla rented a basement apartment from Elisa and Margarito Alvarez for $600 a month. The couple owned the apartment building.

During the time Zavala-Padilla was detained by ICE, the landlords threw away his possessions and emptied his wallet, Zavala-Padilla’s sister said.

“MALDEF helped pass ITPA to prevent this exact type of xenophobic behavior. Everyone should have a right to a safe home, especially during these difficult times,” Susana Sandoval Vargas, Staff Attorney, MALDEF. “Landlords need to stop using tenants’ perceived immigration status as an intimidation tool to rob individuals, like Zavala-Padilla, of a safe place to call home.”

Besides the ITPA, the lawsuit claims the Alvarezes violated state laws prohibiting landlords from evicting tenants without proper notice or due process. Attorneys also argue that landlords violated trespassing and other state laws by taking Zavala-Padilla’s possessions and locking him out. Additionally, the lawsuit claims that the landlords failed to maintain the apartment Zavala-Padilla rented in violation of Cicero municipal codes.

The lawsuit seeks a $2,000 fine for each ITPA violation, financial reimbursement for Zavala-Padilla’s lost property, as well as damages for violating his privacy by calling ICE and for wrongfully evicting him. 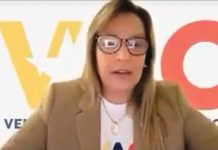 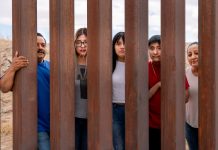 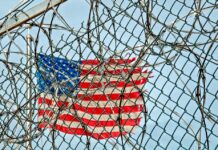 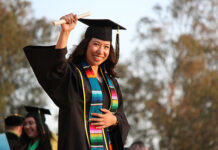 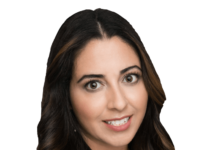